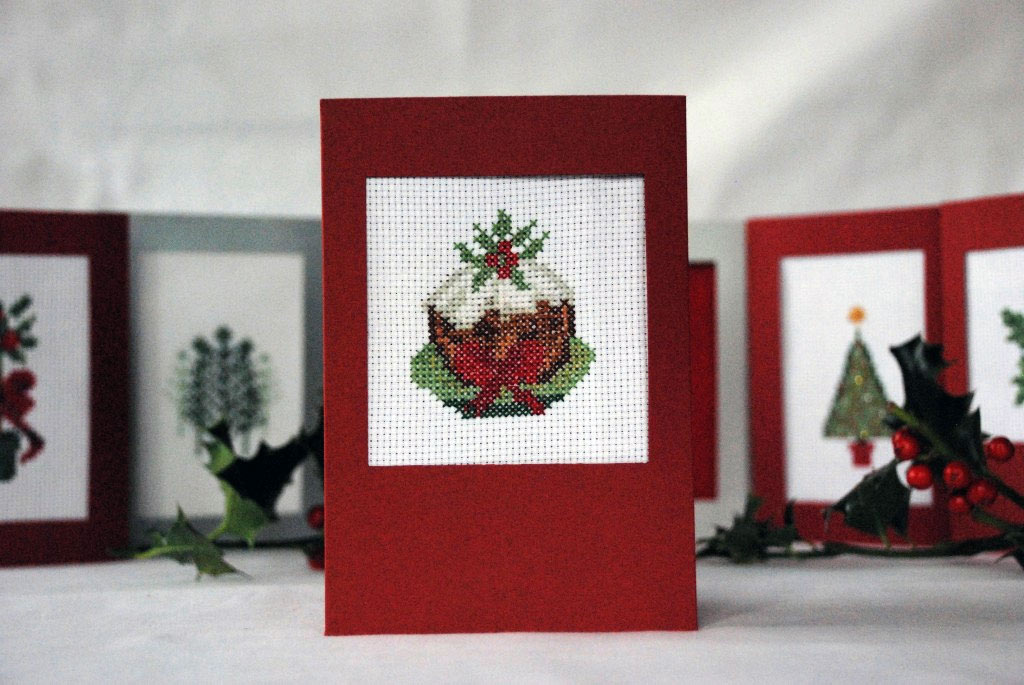 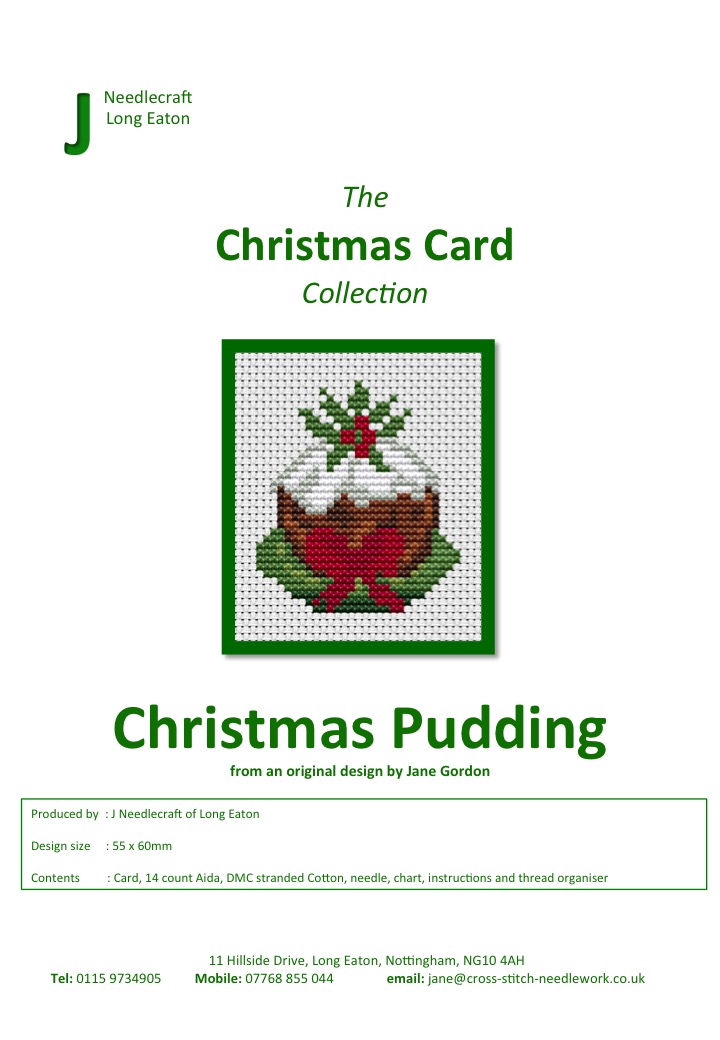 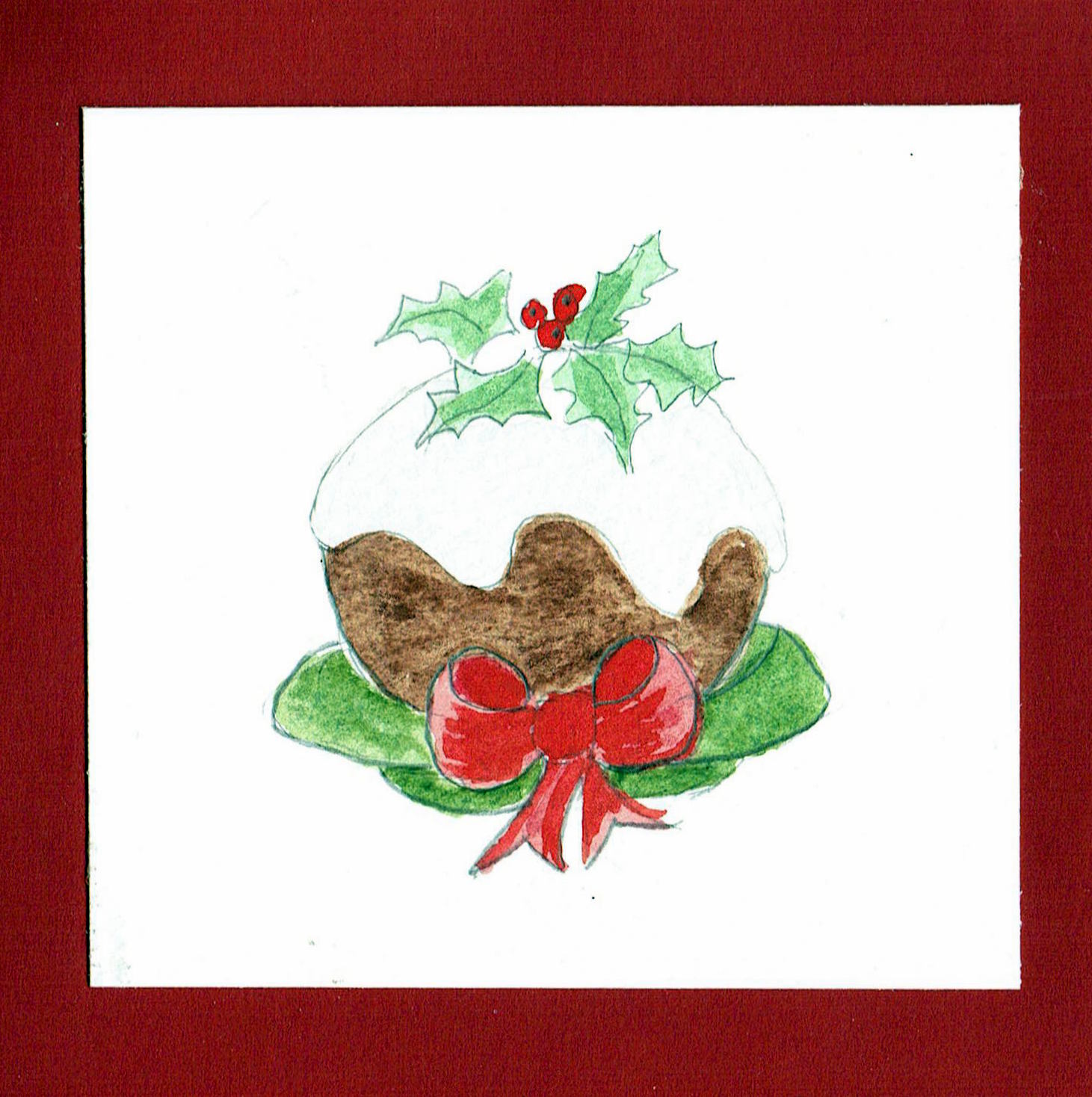 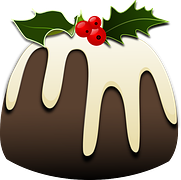 This is part of the traditional British Christmas meal.  The pudding originates from medieval times and has developed through the years with many families having their own recipe which is, of course, always the best.  The pudding contains mainly dried fruits, sugar, suet and alcohol, the high alcohol content means that the pudding can be made months ahead and can be stored for up to a year.  The pudding is highly flavoured with cinnamon, cloves, ginger nutmeg and many other spices to taste.

The pudding is often referred to as ‘plum pudding’ although it contains no plums, this is thought to come from Victorian times when raisins were called plums.

The original way of cooking the pudding was to wrap it in a pudding cloth and boil it for hours, this is why some pictures show a round form, once again, the Victorians were responsible for puddings steamed in bowls, turned out onto the flat side and decorated with a sprig of holly.  As the pudding does not require an oven for cooking it allowed the poorer members of society, who would not have had access to an oven to make this festive dish. Traditional accompaniments are brandy butter, custard, sweetened bechamel sauce and even ice cream.

Another tradition before serving the pudding, is to douse it in brandy and set it alight, then it is presented, surrounded by blue flames to the waiting guests.

The pudding should be made on or immediately after the Sunday ‘next before Advent’ and all family members should have a good stir whilst making a wish, this became known as ‘stir up Sunday’.  Silver coins, sixpenny or threepenny bits were added to the mixture and the lucky finder of the coin would have ‘wealth in the year’.  In my household the youngest of us received a 50 pence piece added to our custard, even those who did not like the pudding mysteriously found ‘wealth’ in just a serving of custard!