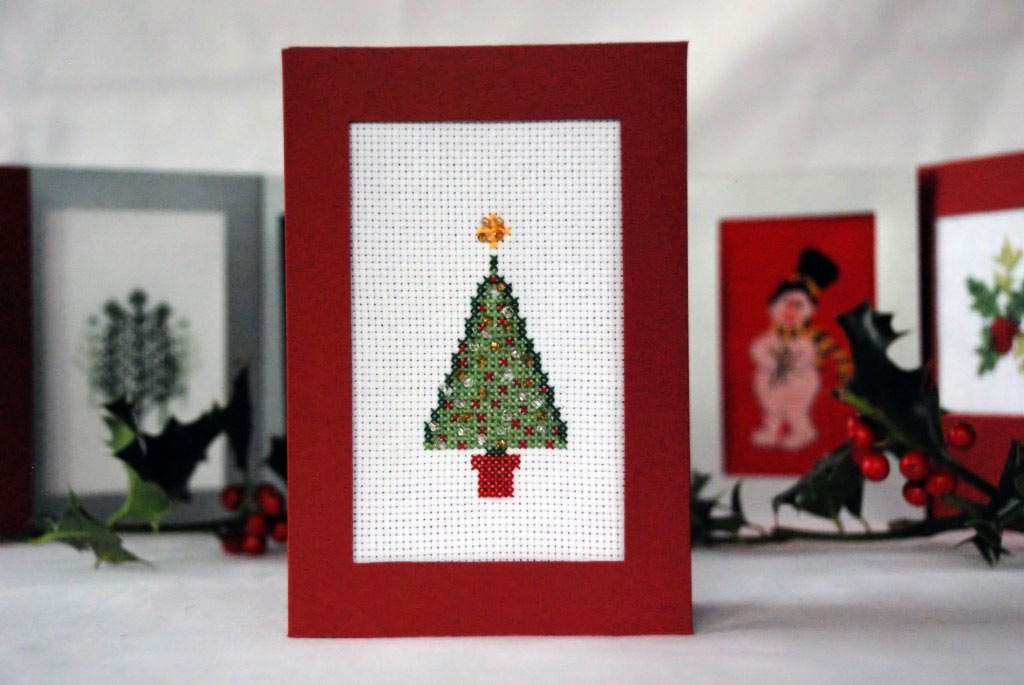 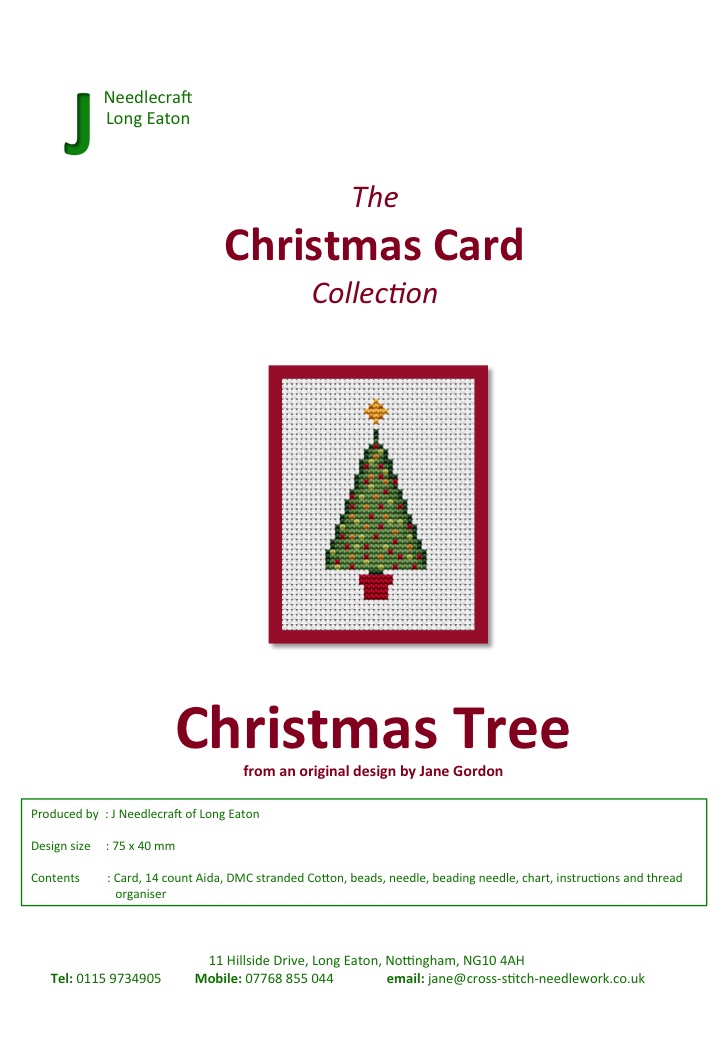 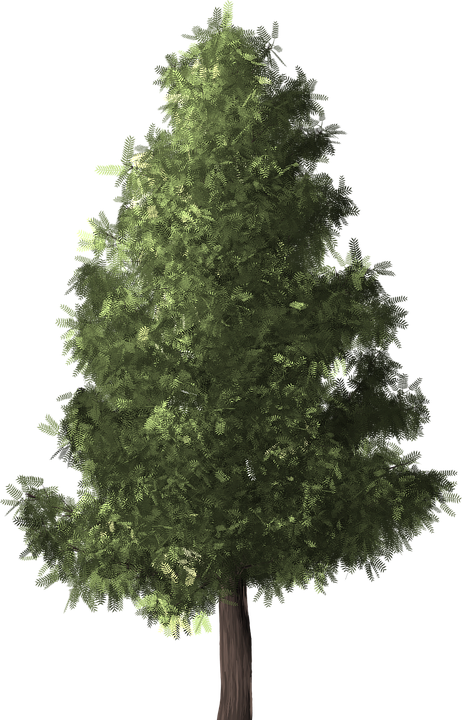 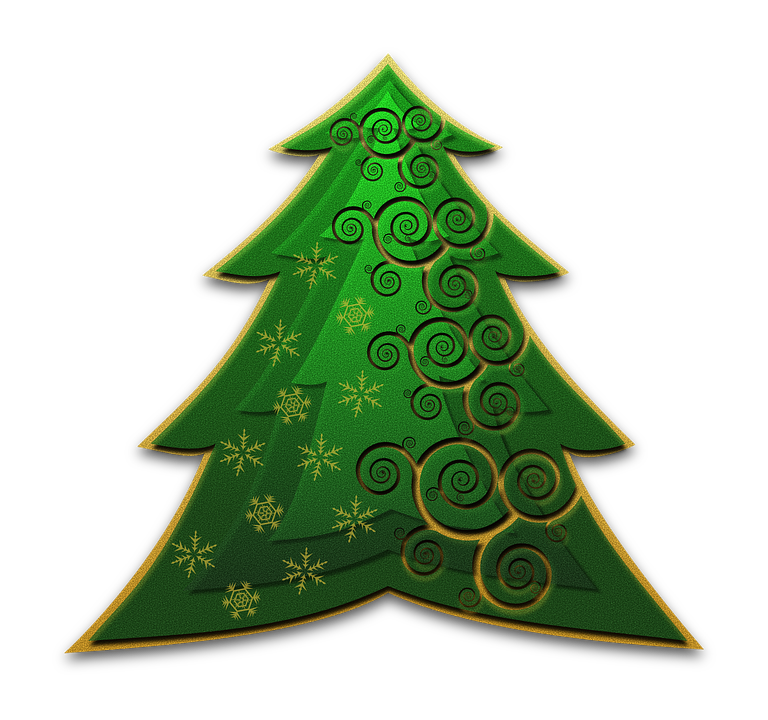 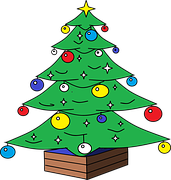 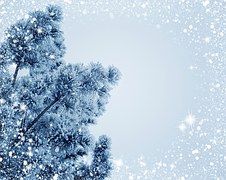 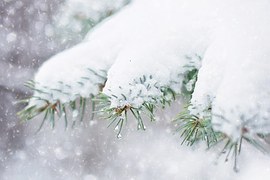 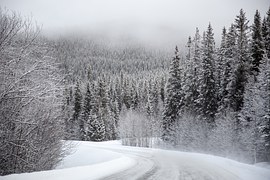 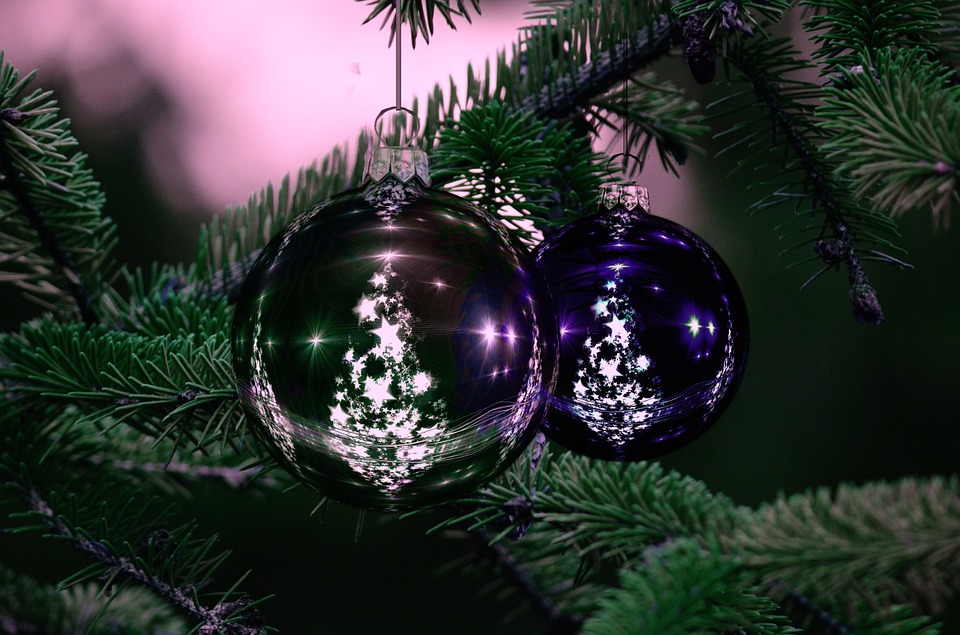 Who doesn’t love the smell of a fir Christmas tree, it evokes memories of Christmases past and gives joy for the one to come, a lovely decorated tree shines out in the darkest part of winter, bringing hope for the year to come.

Although bringing in bunches of evergreens like holly and ivy, along with a Yule log had long been traditional it was not until the beginning of the 19th century that  that Christmas trees began to appear in Britain. Christmas trees had first became popular in Germany, Charlotte of Mecklenburg-Strelitz, the German wife of George III introduced a Christmas tree at party she gave for children in 1800.

The first Christmas trees were decorated with fruit and nuts, often with lighted candles, thankfully we now have electric ‘fairy’ lights along with safe plastic or glass baubles and tinsel. Candy or chocolate treats are also hung from the tree.

A traditional star, said to be the Star of Bethlehem or a fairy to represent the Angel Gabriel have always been given pride of place at the top of the tree.

Christmas trees were originally brought in and decorated on Christmas Eve, but nowadays they are set up for Advent or sometimes earlier.  Rooted trees that can be watered are able to last for this longer period and of course, many people now use artificial trees.

However, it is still widely believed that to take down a tree before 12th Night (5th January) is bad luck.