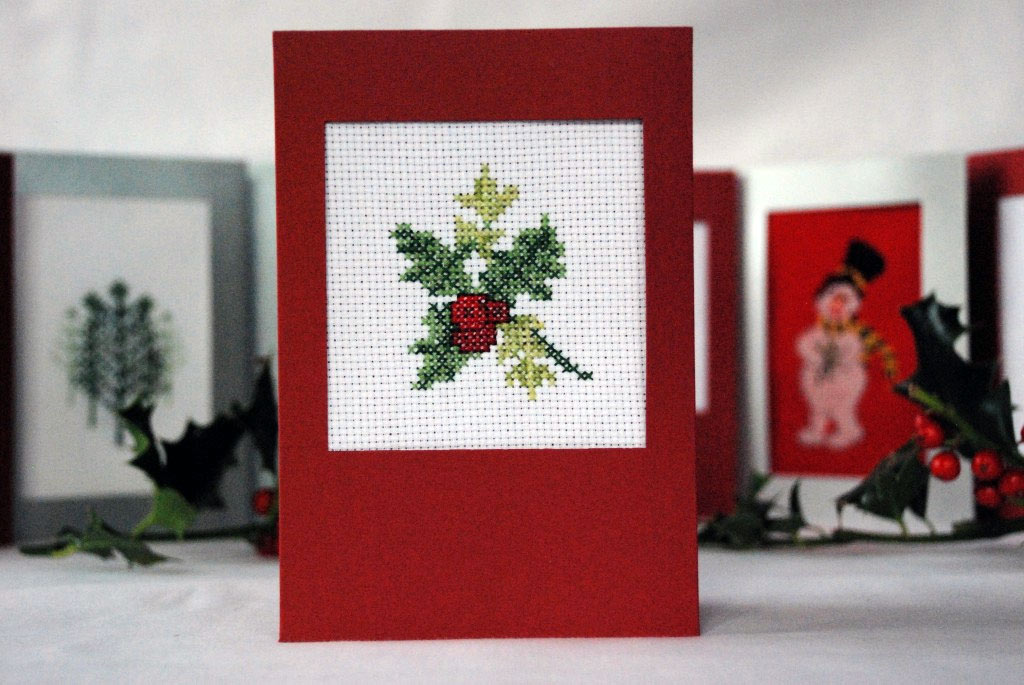 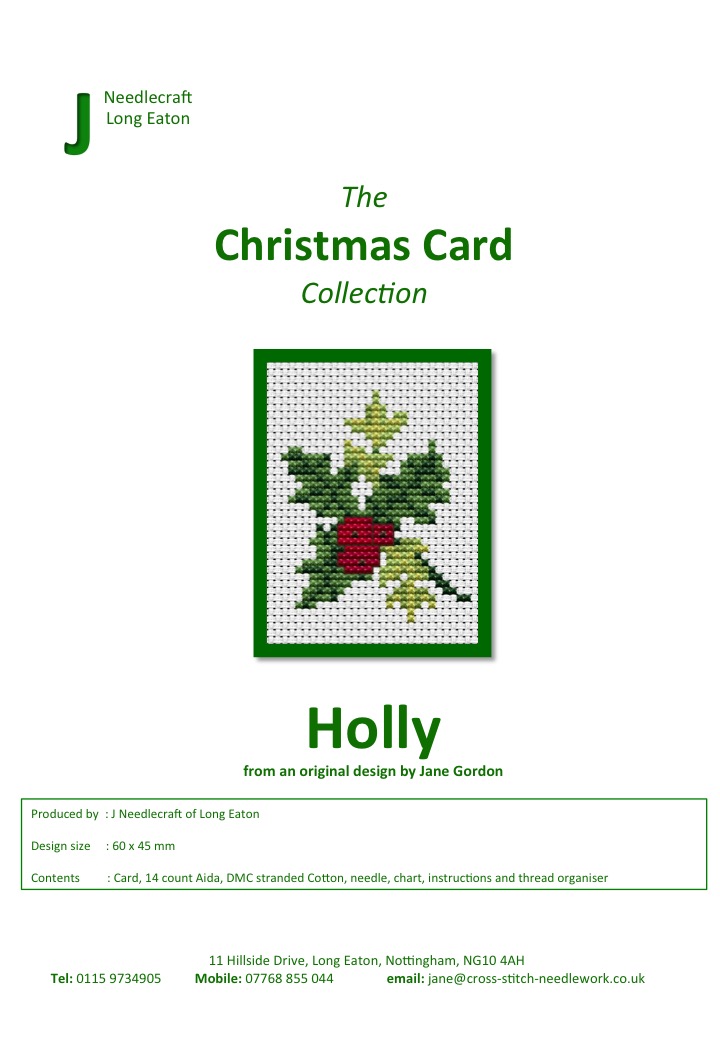 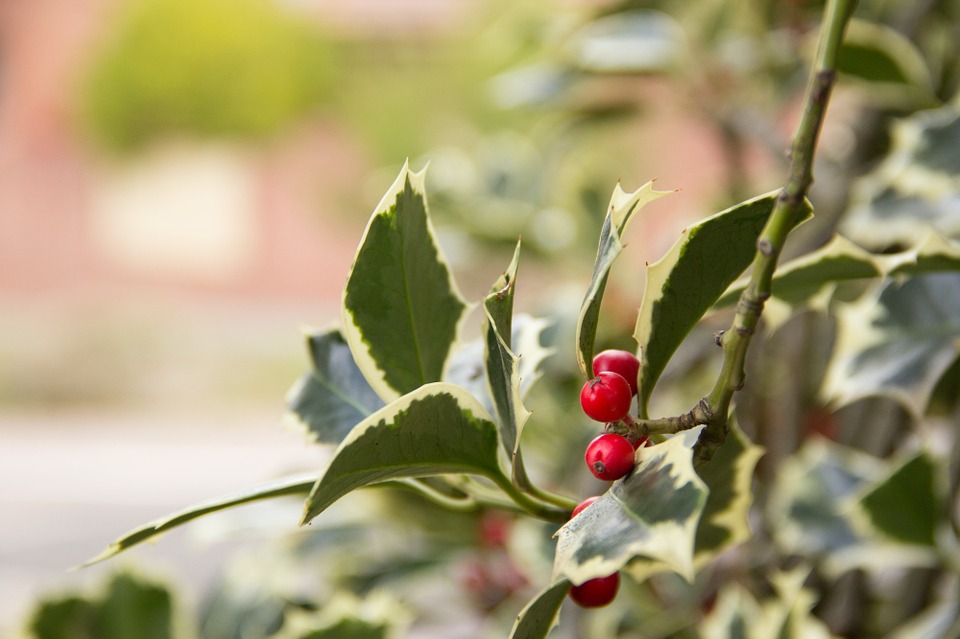 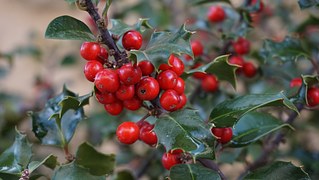 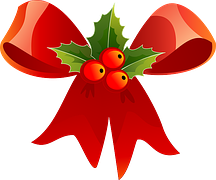 This festive Christmas card featuring a traditional sprig of holly was a must in our range of Christmas cards, to which we hope to add new designs each year.

Holly has long been a traditional decoration for our homes at Christmas, boughs of holly, mistletoe and Ivy were brought in along with a yule log for many centuries.

Holly has long been associated with Christmas and is mentioned in many Christmas carols like “The Holly and the Ivy”.  It may bear some symbolic significance to the Crucifixion of Christ as Jesus is portrayed wearing a crown of thorns.  The berries are said to represent the blood of Christ.

In early Christian times, decorated holly was attached to doors to ward off persecution, it was also thought to fend off evil spirits who were more likely to attack during the holy days.

Earlier than Christians, holly was considered a valuable plant by Pagans.  Druids wore crowns of holly when watching their priests collecting mistletoe. The evergreen nature made it a special plant to the Druids who believed that it helped to keep the earth beautiful when the deciduous trees, which they held sacred dropped their leaves.

In modern times it has become a bright addition to our Christmas decorations, still attached to doors in sprays or wreaths and often draped over fire places and garlanded around bannister rails.