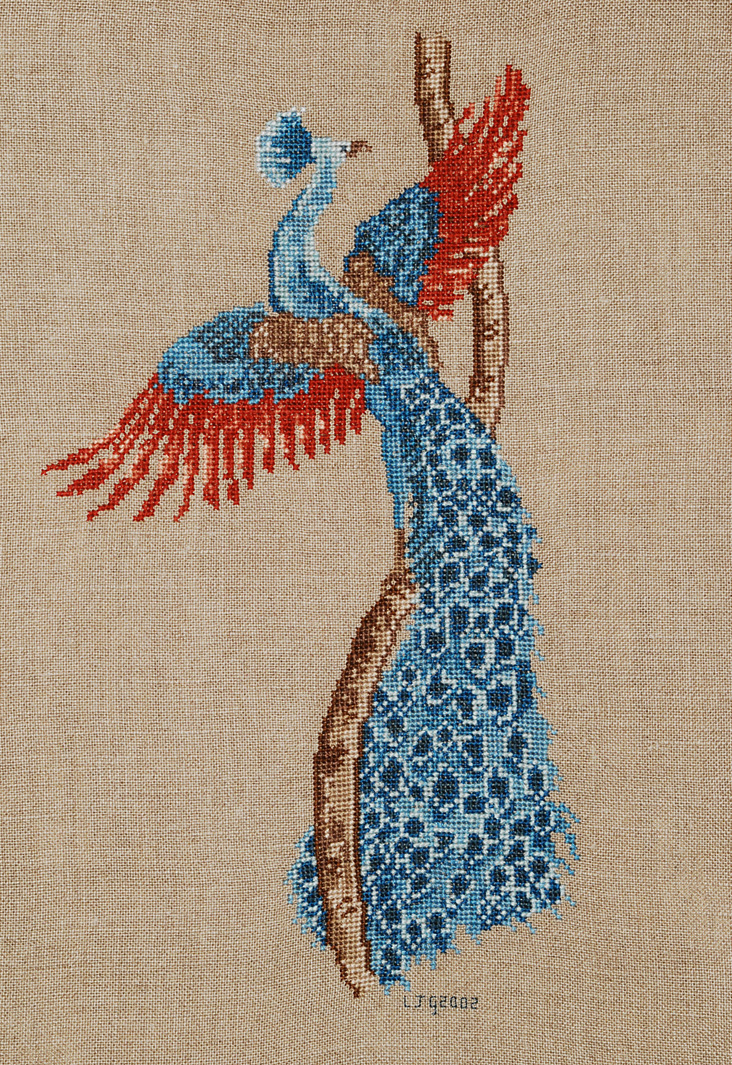 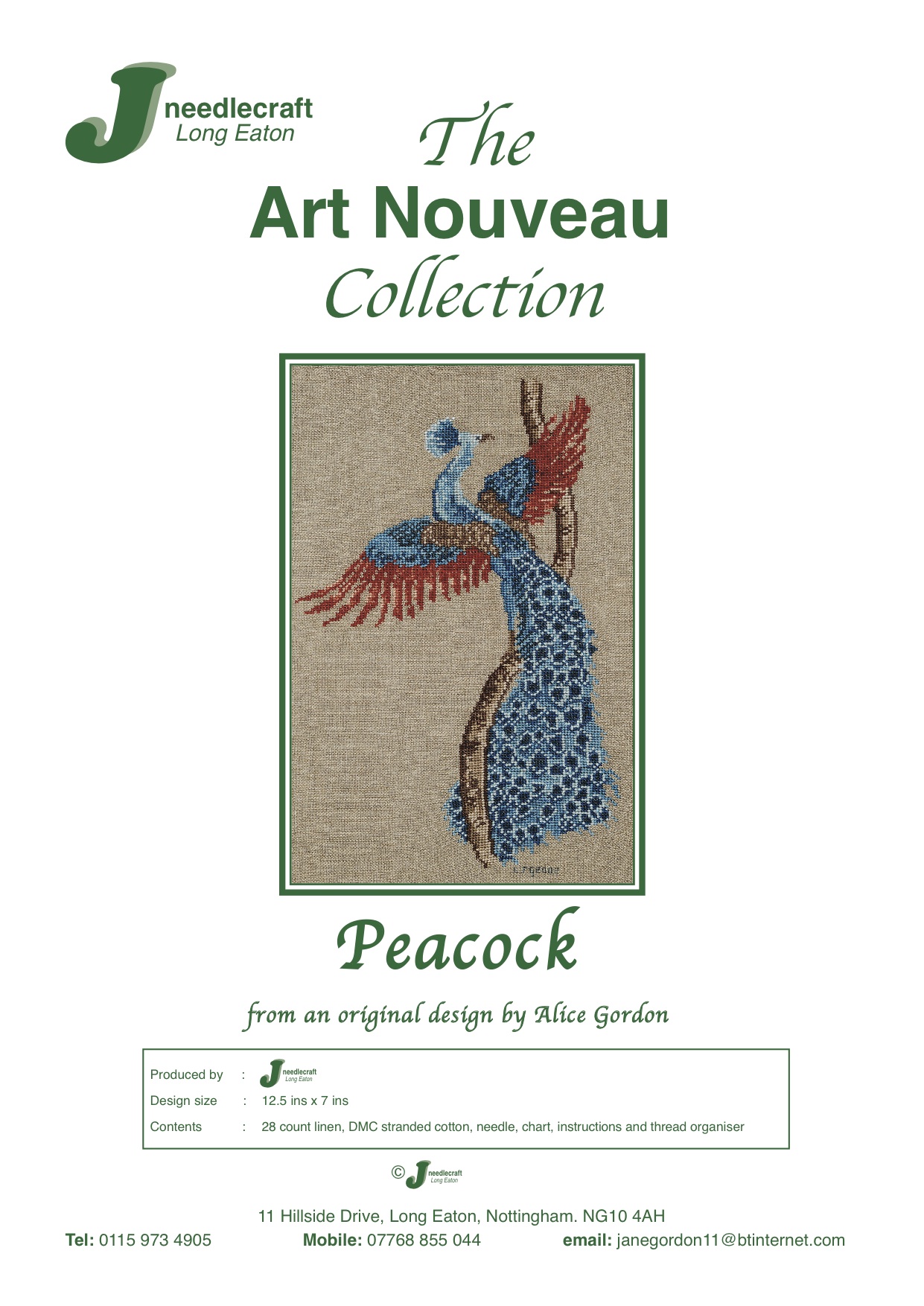 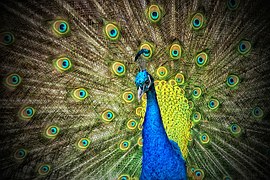 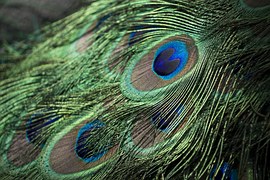 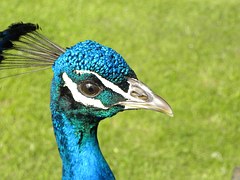 There can’t be anyone who isn’t impressed with the beautiful, vibrant and iridescent blue and green plumage colours of the peacock. The term ‘peacock’ has become generally used for the bird but really only refers to the male, with the female known as a peahen.

As well as his piercing call, the peacock is best loved, of course, for his astonishingly beautiful tail – known as a ‘train’ – which when he displays as part of a courtship ritual shows lovely elongated quill feathers marked with eyespots. Both male and female have the familiar crest on the top of their heads.

Peafowl are made up of asiatic and african species and the peacock has had a huge cultural significance over the centuries, including to the Ancient Greeks and the Hindus and was symbolised in paintings in the early Christian culture.