The Poppy cross stitch kit is part of our botanical range 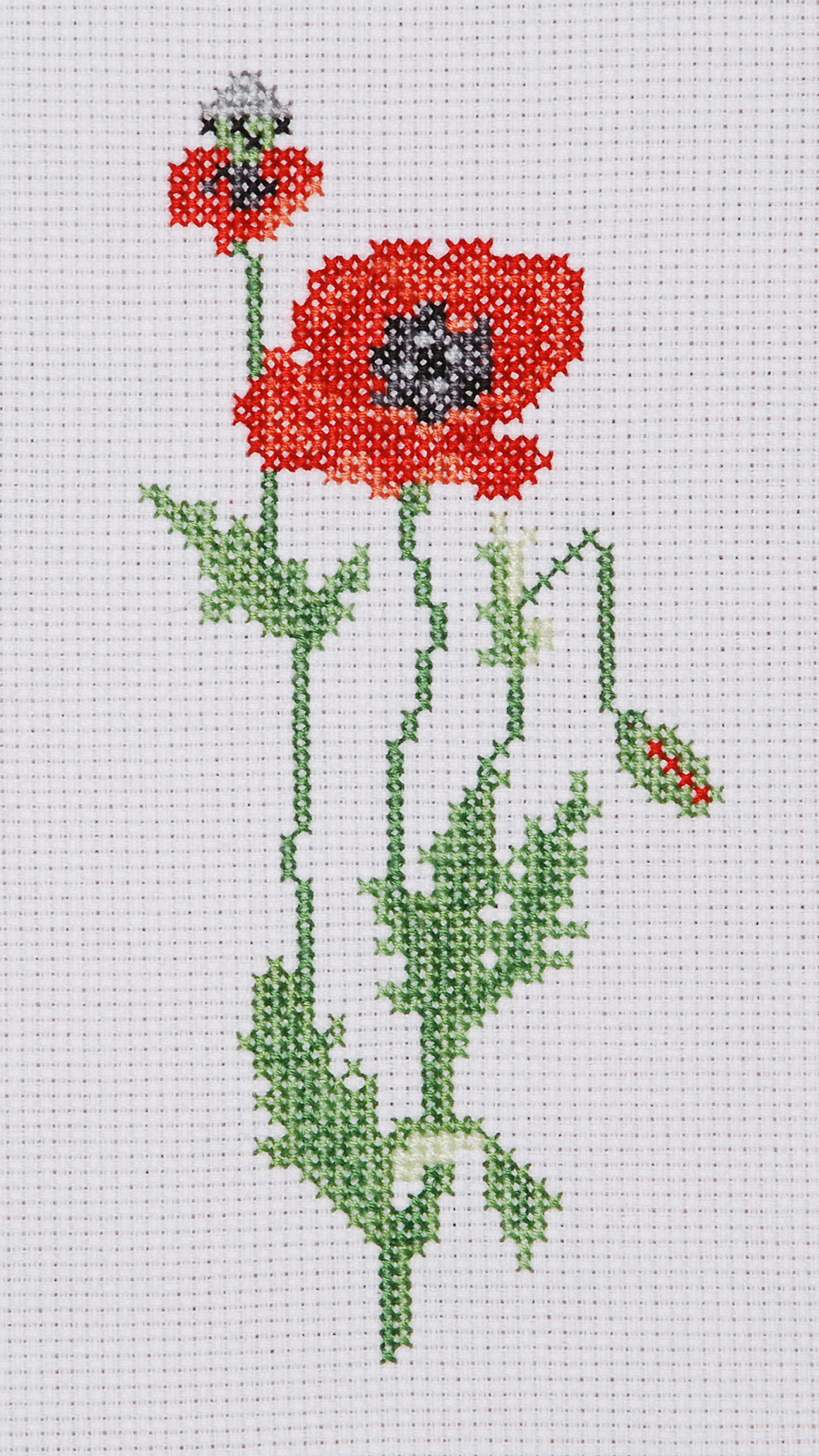 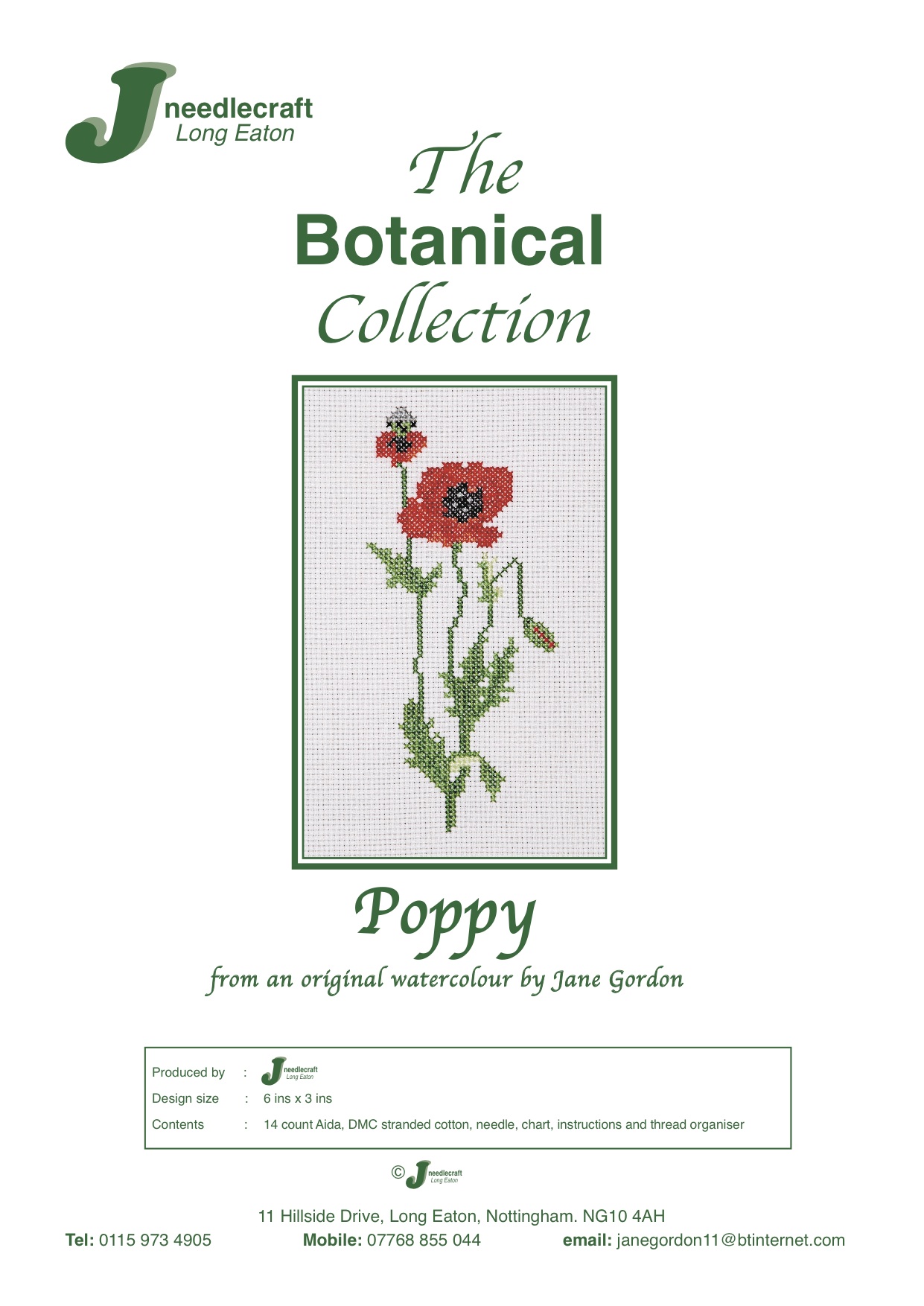 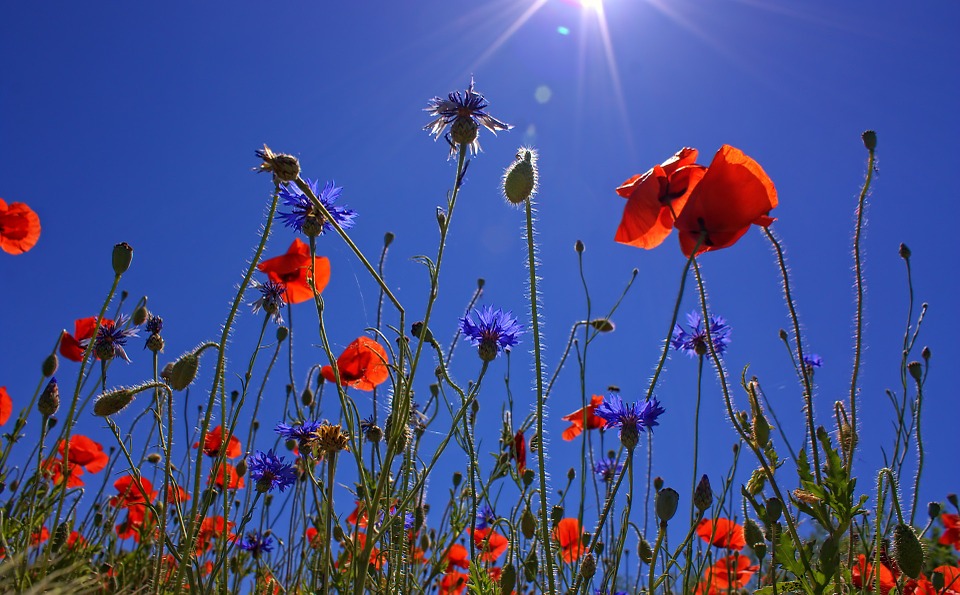 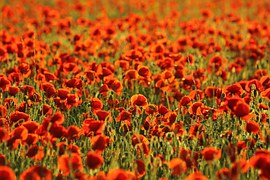 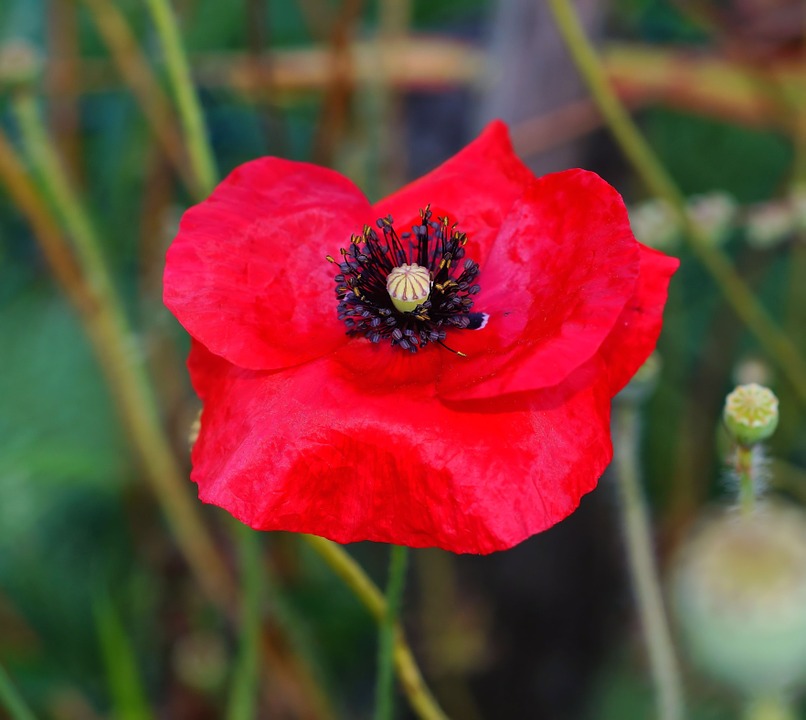 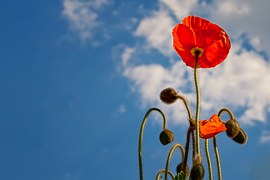 The attractive red poppy just asked to be made into a cross stitch kit and was particularly suited for a smaller and more simple design. It started off as a water colour, with the painting then used to create this popular kit.

Poppies have a special place in the world and in all our hearts thanks to their association with remembrance. The red poppy is used to commemorate military personnel who have lost their lives in war, with the inspiration for its remembrance role coming from the opening lines of John McCrae’s World War One poem:

“In Flanders fields the poppies blow. Between the crosses, row on row.”

This opening line refers to the fields of poppies that were the first flowers to grow on the graves of fallen soldiers in Flanders, Belgium.

In the UK an artificial red poppy is used to honour the war dead on Remembrance Day every November. Sales and donations made for the poppies raise funds for the Royal British Legion.

As well as their part in remembrance, poppies are a favourite summer flower and can be real show-stoppers in our gardens. There are several types, from the sweet Alpine variety through to the big, bold Oriental poppy, including the opium poppy which is invaluable in medicine. They are generally very hardy plants that thrive in most gardens, with the seeds ensuring they are always going to return every year.