The Snowdrop Cross Stitch Kit is part of the botanical range. 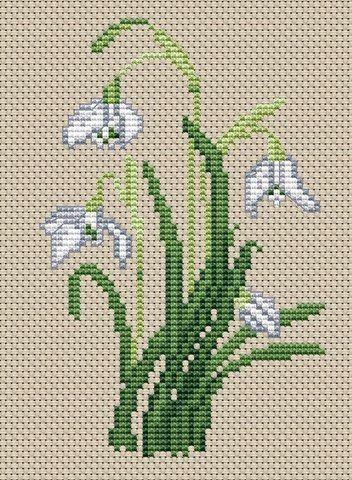 A cheery winter flower that suggests that spring is on its way. 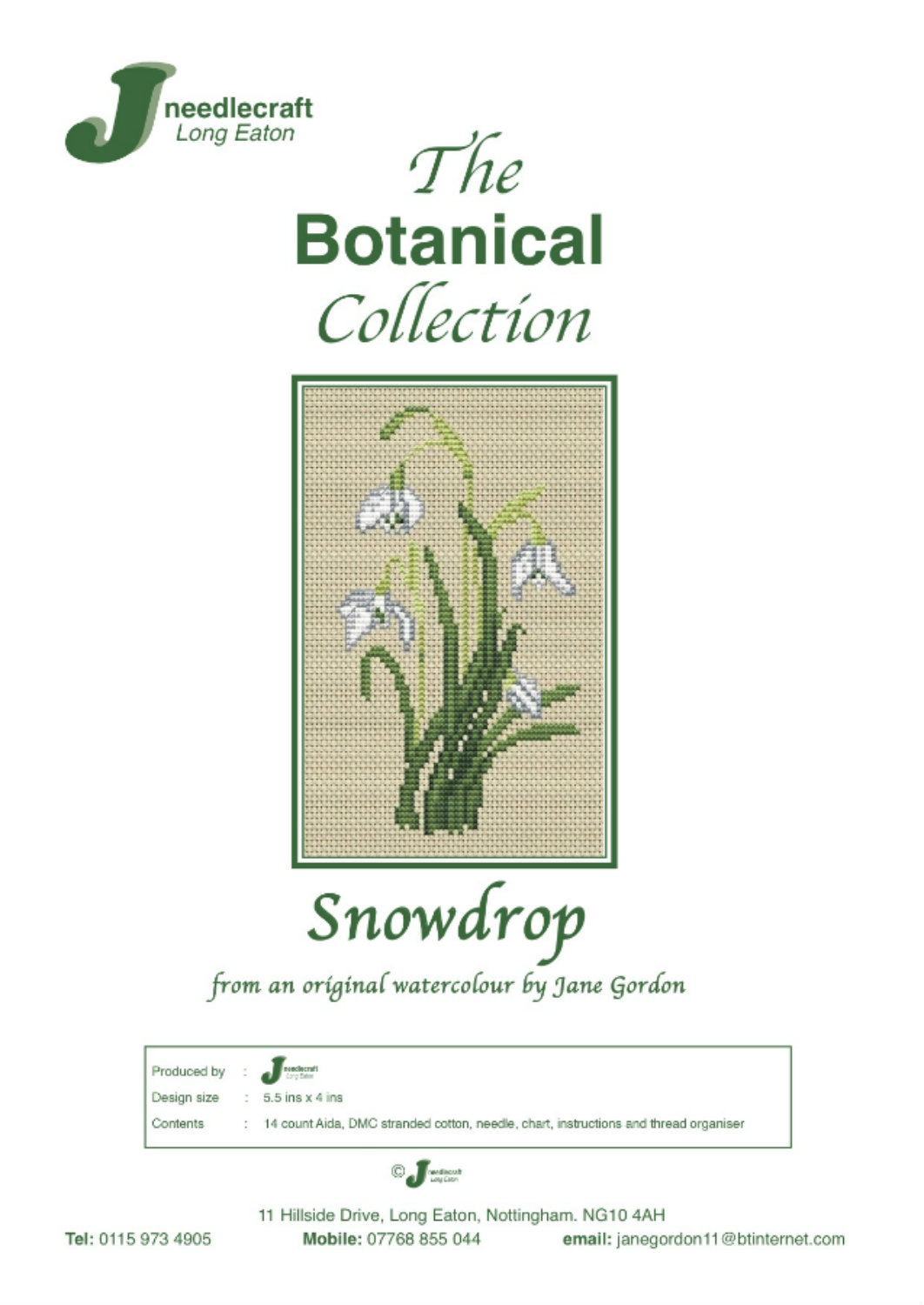 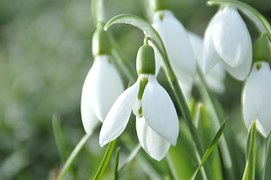 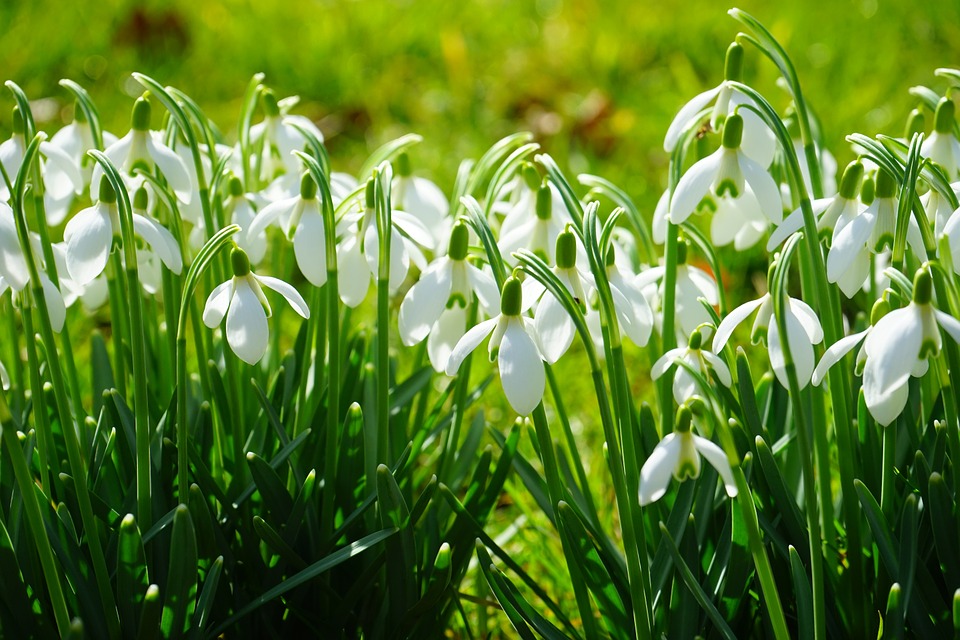 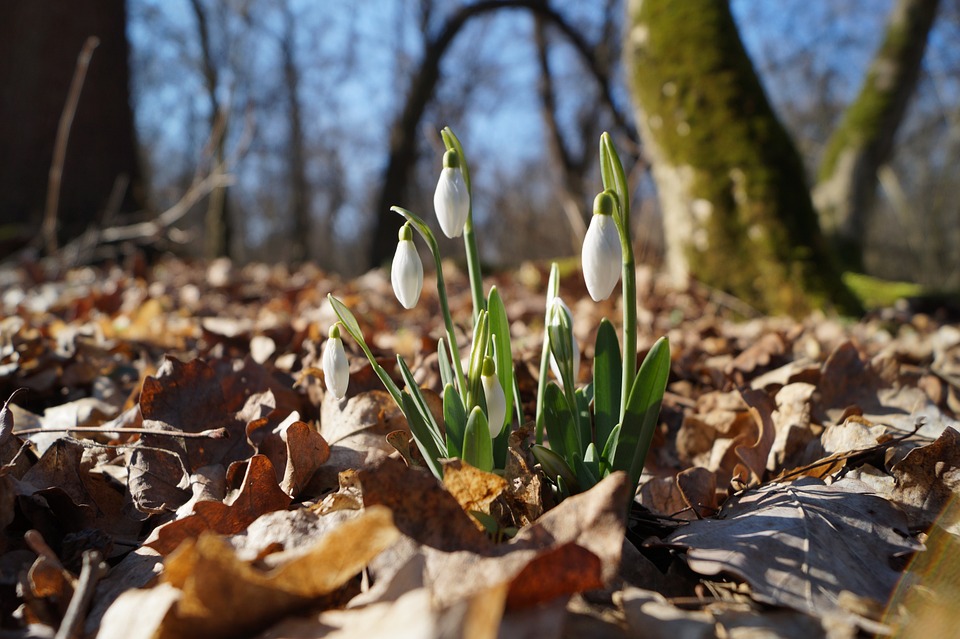 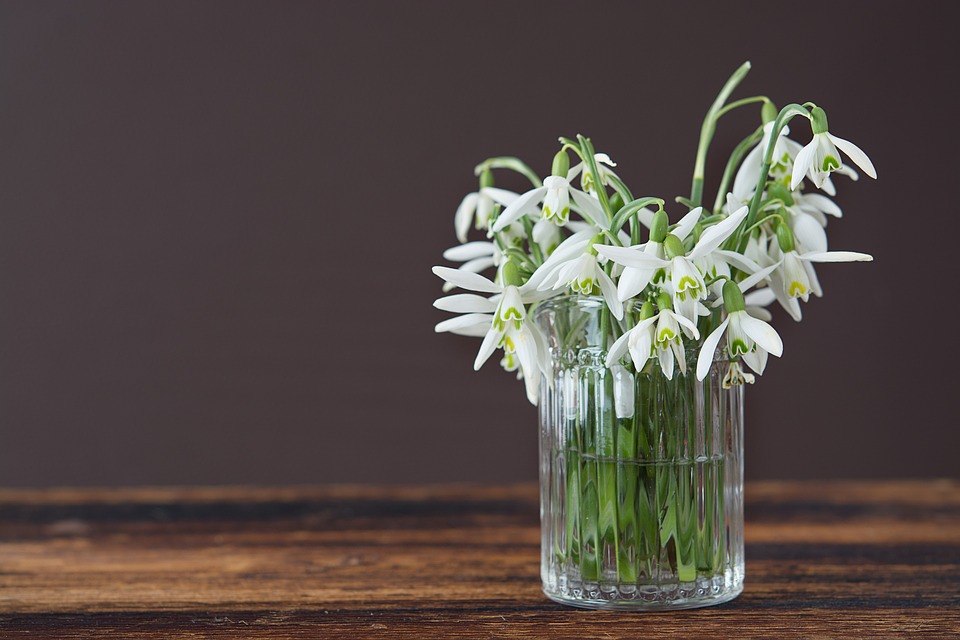 (a member of the Amaryllidaceae family)

A carpet of snowdrops is a welcoming sight and it is often the first sign that spring is on its way. This pretty, white flowering perennial bulb is a very popular garden flower but is also often found growing naturally in woodland. They make such an impressive and spectacular sight when grown in large numbers, that in the United Kingdom many larger gardens open open so that visitors can view and enjoy the display.

There are only around 20 varieties of the white snowdrop and some  species are threatened in their wild habitats. Moves to protect the flower means that in most countries it is now against the law to collect bulbs from the wild.

A couple of interesting facts for you! “Snowdrops’ was the nickname given by British people to the United States military police who were stationed in the United Kingdom during the Second World War. The affectionate nickname was because the officers wore a white helmet, gloves and gaiters which stood out against their rather dull olive coloured uniforms.

And the second note of interest is that the famous Danish fairy tale writer Hans Christian Anderson wrote a short story called The Snowdrop. This told the tale of a snowdrop, following its story from being a bulb striving towards the light through to being a picked flower placed as a memento in a book of poetry.