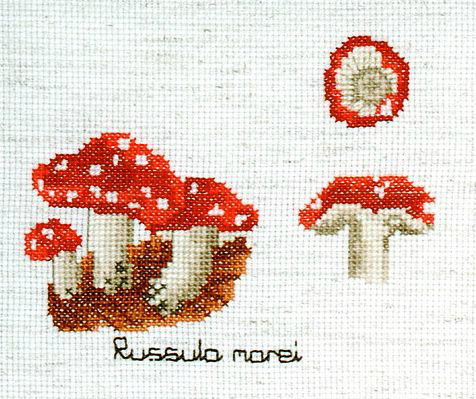 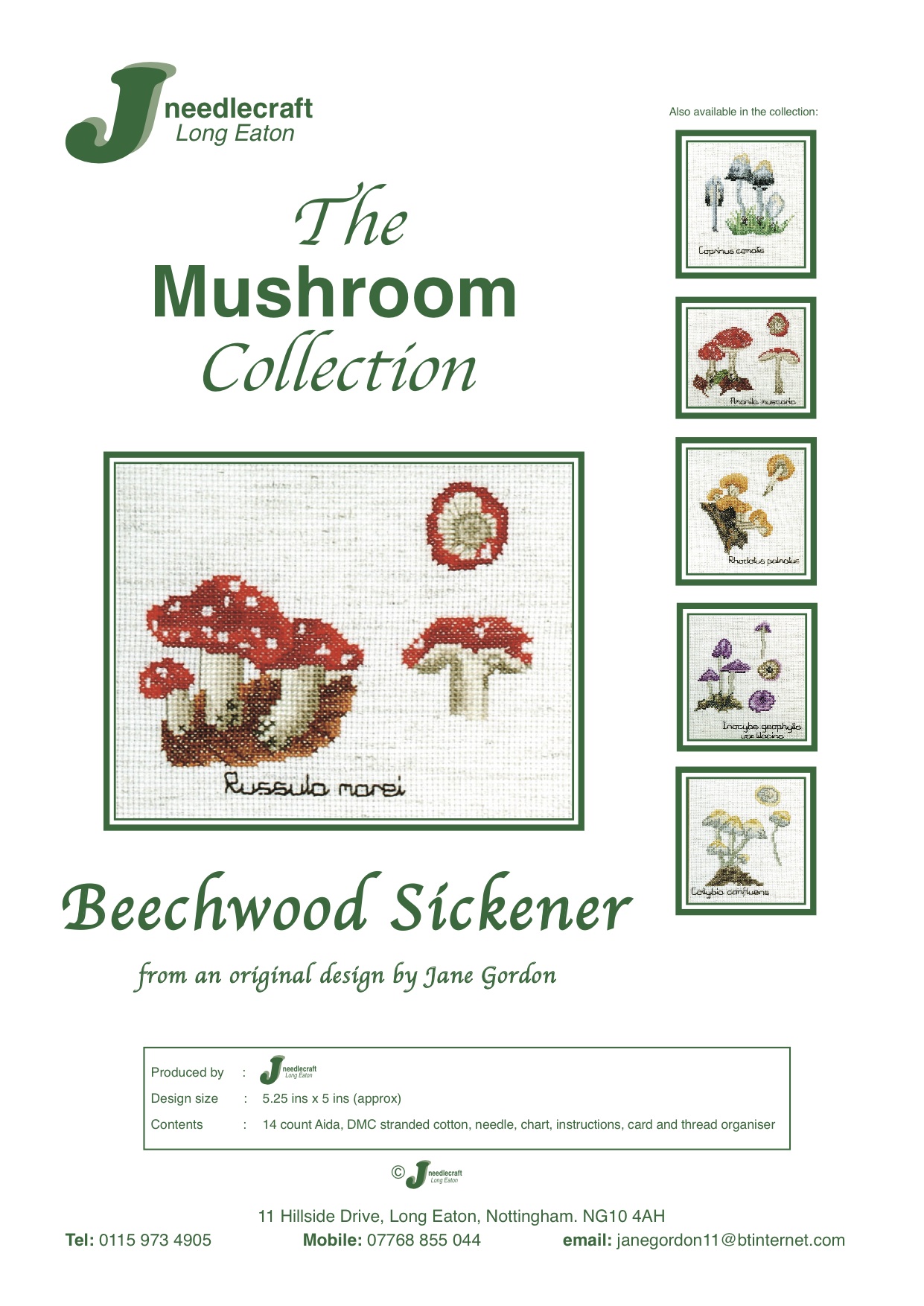 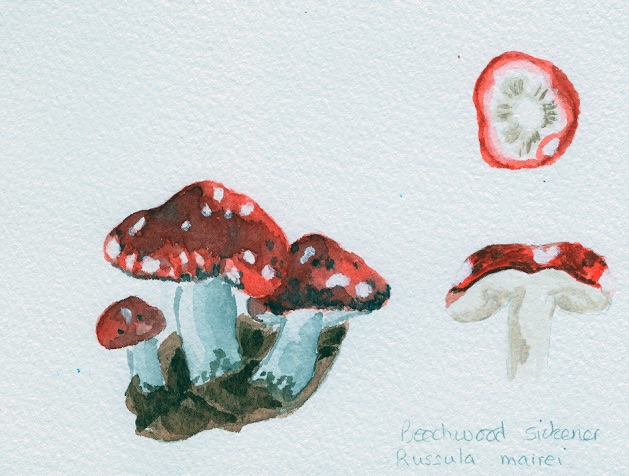 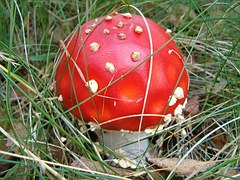 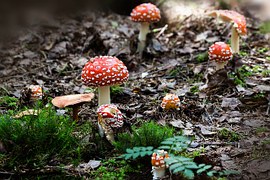 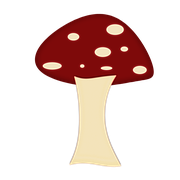 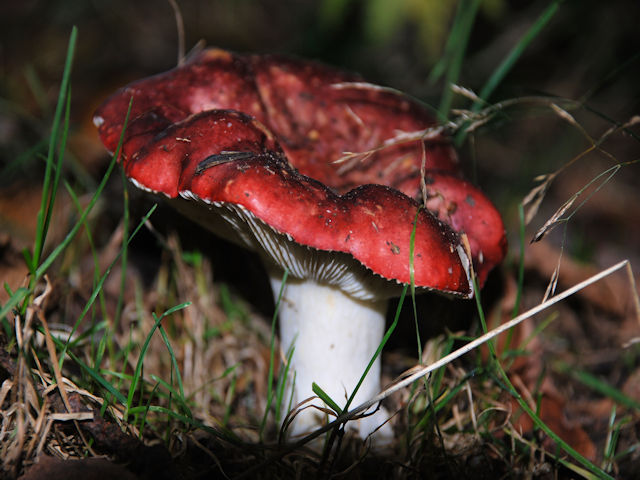 The Beechwood Sickener mushroom cross stitch kit is one of a series of six different mushrooms from original watercolour paintings by our designer.  These six kits were created to look good individually or spectacular as part of group.

The Beechwood Sickener mushroom is commonly found in beech woodland and, as its ‘sickener’ name might suggest, it is poisonous. Red for danger is also a clear sign, so don’t be tempted to taste these ‘woodland lollipops’! There is a slight smell of coconut about this mushroom and, allegedly, it has a hot taste – although please don’t check to see if that is true!

But if you enjoy foraging for fungi, then these red tops are always a delight to see – and there are plenty of opportunities as they are very common and widespread across Britain and Europe. The best time to look for them is in the autumn in beech woods.