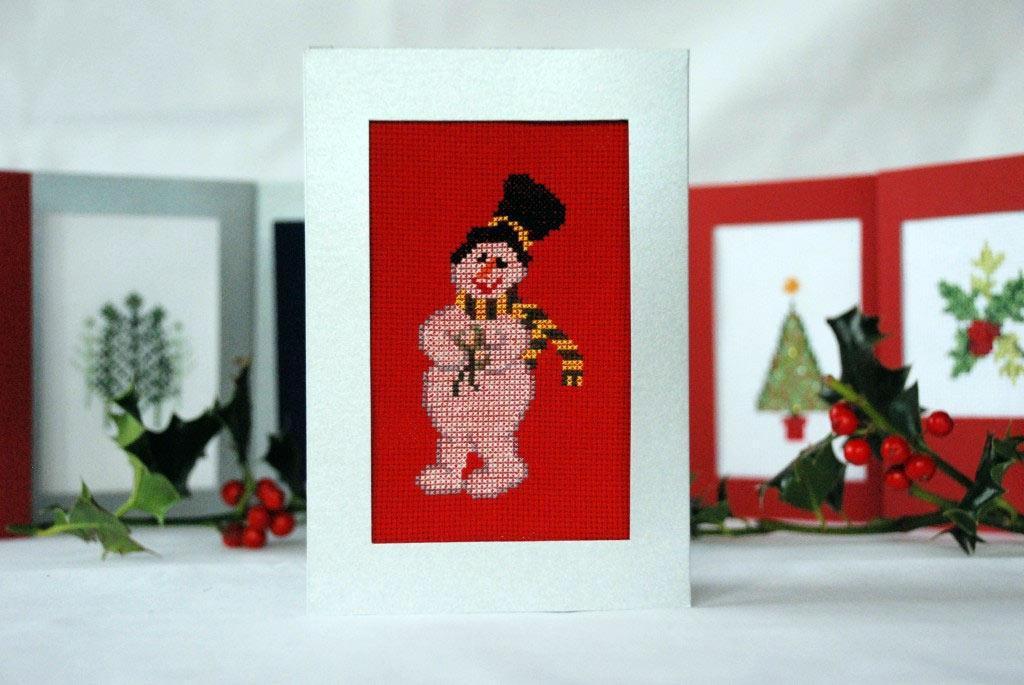 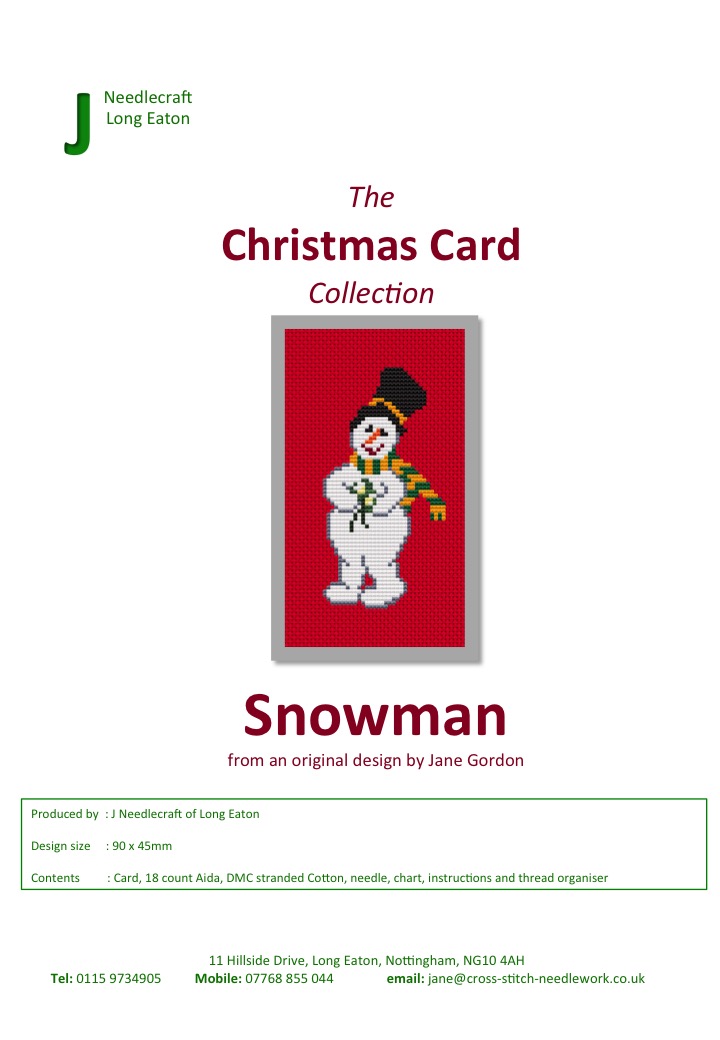 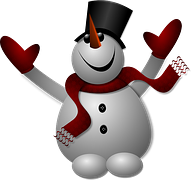 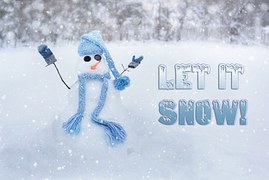 Snowmen are a popular part of Christmas and winter decorations. Perhaps the most famous is Frosty the Snowman, the festive children’s song that is difficult to stop singing and humming once heard!

Everyone who has seen a snowy landscape or visited a country that has snowfall must surely know about snowmen. They are typically three balls of snow of different sizes – largest at the bottom and smallest at the top as the head. Some can also be two-storey, a large fat body at the bottom and the head on top.  They are usually trimmed up to resemble human type features, with branches for arms, a carrot for a nose and a hat and scarf added as accessories. Traditionally, stones or coal are used for the eyes. They are usually depicted as happy, smiley-faced additions to the garden or landscape. Sadly, once warmer temperatures arrive they are doomed and their demise can be swift.

They may be great family fun to build, but there is a science behind it all if you want to build the best snowman in the neighbourhood! For instance, fresh powdered snow will not produce the best results – it’s so powdery that it won’t stick to itself. Experts say the best time to build a snowman after a decent snowfall is when it approaches melting point and becomes moist and compact. They pinpoint the next warm afternoon directly following a reasonable amount of snow. Using more compact snow allows for the best construction of a large snowball by simply rolling it until it reaches the desired size. So now you know!

One last interesting fact is that the snowman is at the centre of a traditional Swiss ceremony. Have you heard of the Sechseläuten? No, we hadn’t either – although congratulations if you have just said ‘yes’! Sechseläuten is apparently a traditional spring holiday in Zurich dating back to medieval times and is celebrated on the third Monday of April. The day ends with the burning of an effigy of ‘Winter’. The effigy takes the form of the Böögg, a snowman figure packed with explosives.

Popular tradition has it that the time between setting fire to the effigy and the explosion of the Böögg`s head forecasts the coming summer – a quick explosion means a warm, sunny summer but a drawn-out burning indicates a cold and rainy one.

As for J Needlecraft, we prefer not to think about exploding snowmen . . . we prefer to enjoy our happy chappy snowman giving festive good wishes on our cheery snowman cross stitch kit Christmas card design!